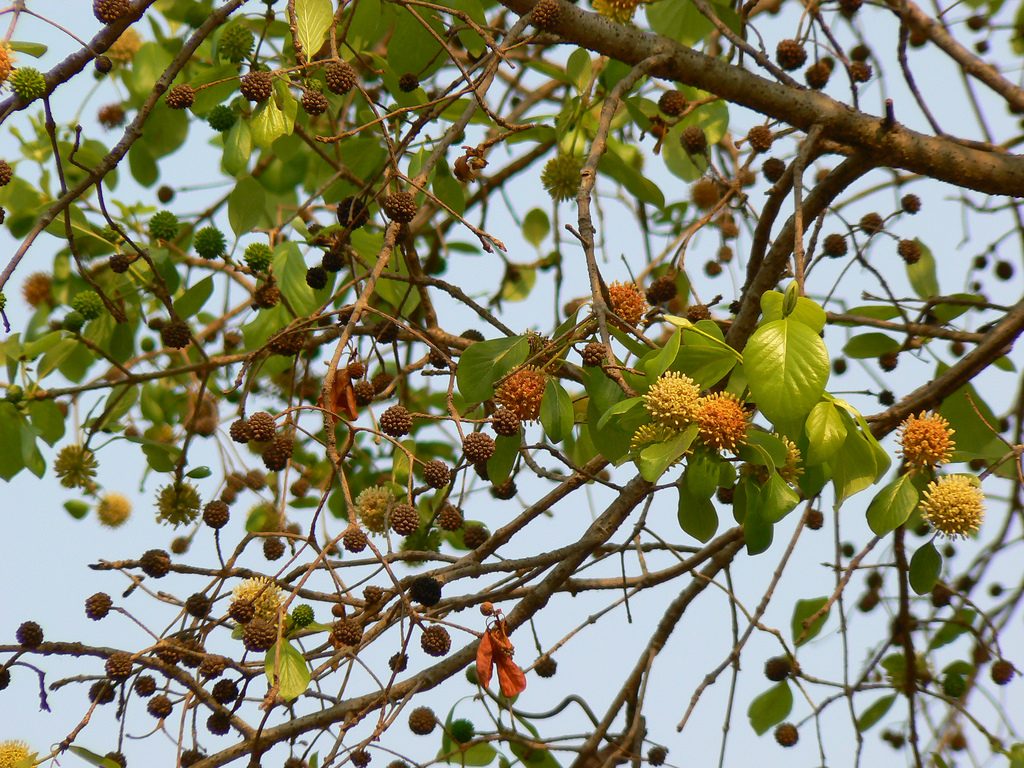 Most commonly known as kratom, Mitragyna Speciosa has certainly proven itself worthy of our attention. With powerful medicinal potential for relieving whatever’s wrong with our aching bodies, starting off with chronic pain and depression and going all the way to PTSD and withdrawal agony, the strong effect kratom has on different kinds of maladies makes it the number one choice amongst natural remedies.

Still, Mitragyna Speciosa is not the only spur of its kind. Native to Southeast Asia, Mitragyna varieties are small in number and greatly outshined by kratom trees. Javanica nad Parvifolia, two of its other strains, have been used for medicinal purposes as well, with more or less the same effectiveness. And since they cannot be found outside of their terroir, we will compare them in order to determine whether they are worth the time you’ll need to invest in finding them on the market.

Well known and widely used, kratom leaves have been an important part of Asian folk medicine for centuries, but regardless of that point, responsible kratom users across the globe are still having legal difficulties acquiring them. Apart from those mentioned before, medicinal benefits of Mitragyna Speciosa are numerous and provide superb energy boost to those in need.

Most importantly, the chemical composition of kratom is completely natural, without artificial enhancements of any kind, which makes this herb an unparalleled choice, especially when compared to other pain relievers like morphine.

And unlike most of them, kratom is not an opiate, and even though it does produce a soothing high feeling, it is most definitely not addictive. Chemically, Mitragyna Speciosa has 40 naturally-occurring alkaloids, with the most important of them being mitragynine and 7-hydroxymitragynine. The unique thing about this strain is that the immediate effect of kratom is both soothing and revitalizing.

Of all the Mitragyna strains that are widely known and available to public use, Javanica is by far the least studied one. As a consequence, we still understand little of its long-term effects, but the ones shown immediately after taking the desired dosage are known to be extremely mild and multiple times weaker than those of kratom. Science, as ever, reaffirms such experiences – lacking the main and most potent ingredient of Mitragyna Speciosa, mitragynine, this strain simply doesn’t have the medical potential other strains of Mitragyna are famous for. For this reason Javanica results in a slight analgesic effect, certainly not enough to replace kratom. Similar to Mitragyna Speciosa, but unlike Mitragyna Javanica, psychoactive leaves of Parvifolia are a blend of powerful alkaloid compounds (dihydrocorynantheine, isorhynchophylline, hirsutine and rhynchophylline being some of the crucial few), and thereby satisfy with the sturdiness of their effect. Otherwise known as kadamb or the Mellow Gold Strain, Parvifolia seems to have all the potential for healing.

Still, kratom users have not been so pleased with kadamb. Although it does provide pain relief, which is something Mitragyna Speciosa is much praised for, Parvifolia still falls short when it comes to mind-soothing effects.

Instead of a natural high and gradual energy boost, kadamb apparently delivers a very short-term effect (90 minutes or even less), characterized by a rapid outburst of energy. Consequently, its medicinal potential is stronger than that of Javanica, but comes with undesirable jitters, leaving both the mind and body more nervous than relaxed, as opposed to kratom.

With Kratom’s fast-surging popularity and global recognition of this herb’s medicinal properties, the augmented need for other Mitragyna strains, all descending from the coffee family, is completely understandable.

But while Mitragyna Speciosa serves as a herbal supplement with plenty of powerful benefits for the psyche and overall immunity, its relatives, Javanica and Parvifolia, have not been equally successful. The first being too weak and the second too sharp, it’s highly unlikely that Mitragyna users will replace kratom anytime in the near future.